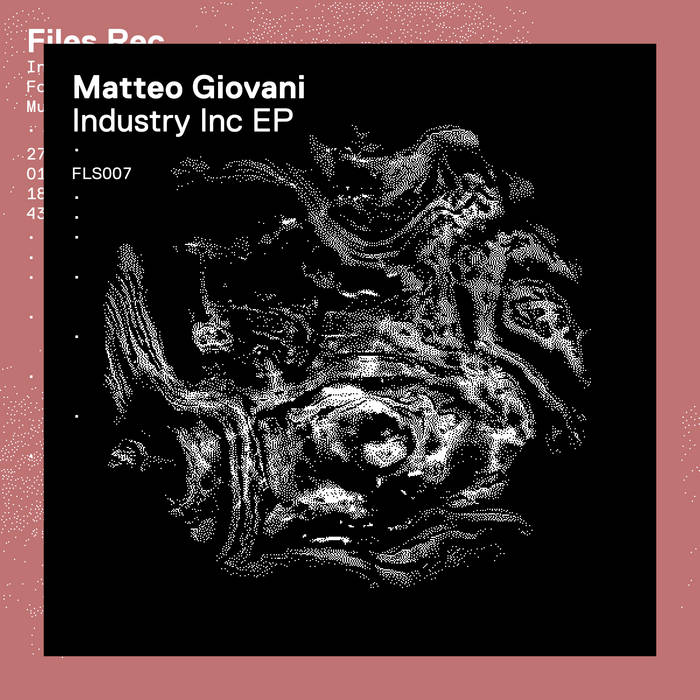 Matteo Giovani is an italian DJ and producer based in Tuscany. While being influenced by various musical genres and being mainly oriented towards Dub Techno, his musical journey began however as he started taking piano and guitar lessons. With this rock and classical musical background, he almost immediately began to experiment with sound and was lead naturally to increasingly electronic-sounding music as he started using old synthesizers such as the Roland MC-303, the Microkorg and Korg EM1. This background is still noticed in the Dub Techno productions of Matteo which leak musicality in the form of eerie chords. For this EP, the italian artist delivers 4 tracks of varying intensity ranging from relaxing ambiances to powerful rhythmic patterns supported by minimalistic basslines. “Industry Inc” starts off with a driving broken beat on dark ambiants that are quickly joined by a heady bassline. “Broken Street” may sound as a more relaxed track at first, but the rapid metal percussions and hi hats patterns and eerie stabs give it that little energy kick that makes the difference. “Kong” is probably the most mysterious track on the release, with a puzzling bassline and reverb’d ambiances that shoots us out in another impenetrable universe. “Tablet” plays on complex sound design in the percussion range and peculiar synth work to draw a calm yet intense world that gains dynamism in the second half.

Bandcamp Daily  your guide to the world of Bandcamp